The property is located in one of the most beautiful and greenest part of Riga- in Āgenskalns. In 1908th built four storey house is an architectural monument, which is constructed at the time widespread Art Nouveau forms, project of a significant architect- Konstantīns Pēkšēns. Although the building was originally built as a dwelling house, later it was used as a administrative building. The reconstruction works were completed in 2018, creating a modern and energy efficient building, but in the same time to preserving historical and architectural values. 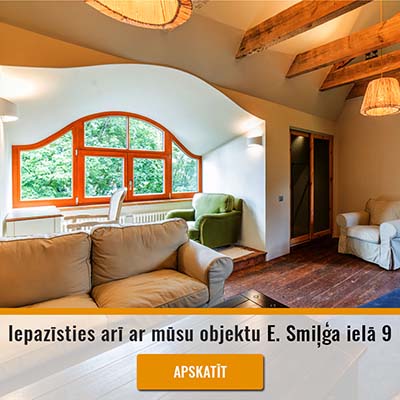 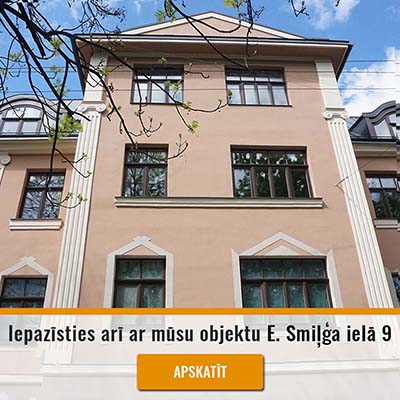 The building was built in the beginning of the 20th century after a significant Latvian architect’s Konstantīns Pēkšēns project. 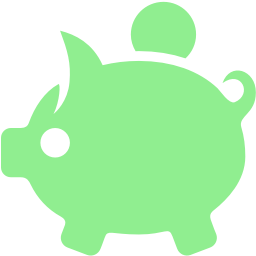 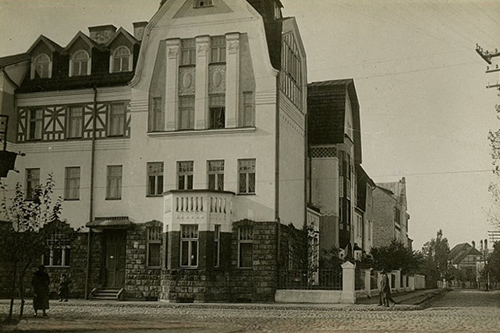 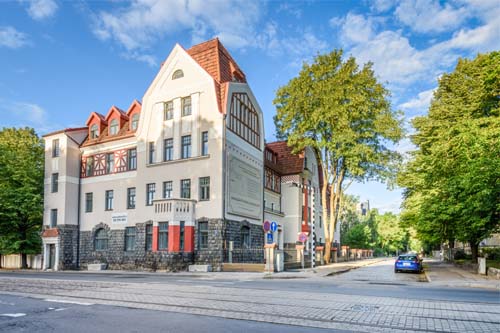 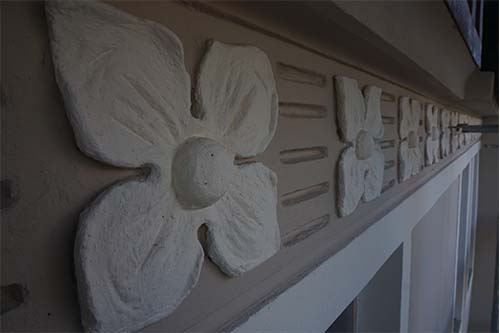 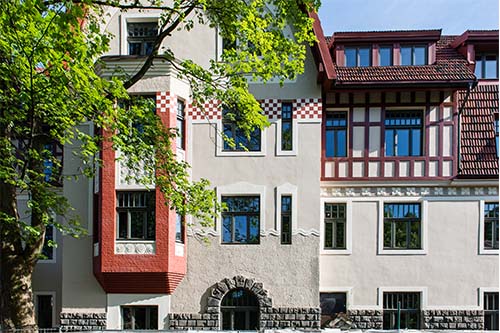 View all
CONTACTS View the apartments